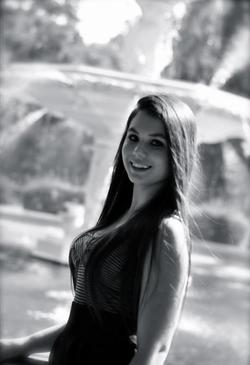 Mathyn Miller (Owner/Artistic Director)
Mathyn is a Statesboro native who started dance at the age of 3. She trained locally until the age of 18 and then decided to further her training in Savannah, Ga under the direction of Kelly Creek Studios, where she was a part of their competition team for 2 years. She then began teaching ballet, tap, & jazz for the Statesboro Youth Ballet for the next 4 years before deciding to pursue her dream of opening up her own dance company. Mathyn has trained in many forms of dance including: Ballet/Pointe, Jazz, Tap, Hip Hop, Lyrical/Contemporary, and Musical Theater. She has taken from many well known choreographers such as: Mia Michaels, Kenny Wormald, Teddy Forance, Misha Gabriel, Andrew Winghart, Bobby Newberry & Shane Sparks to name a few. Mathyn has enjoyed choreographing many productions and musicals such as: Chicago, Godspell, Oliver, The King & I, Metamorphosis  Jospeh & The Technicolor Dreamcoat & even music videos for the surrounding area. She has choreographed many award winning routines with recognition of top awards.

Kaye Miller
Kaye is a Statesboro native who grew up dancing & performing throughout South Georgia. She is the owner of Kaye Miller School of Dance in Millen, where she has instructed award winning dance teams for over 35 years. She has been the coordinator of the summer camps at the Averitt Center for the Arts and is backstage manager and choreographer for many of their productions including: Annie, The King & I, Oliver! The Musical, Miracle on 34th Street, & South Pacific. "Miss Kaye" is the director of her own summer camp "Be A Princess" which is held annually at the Averitt Center and has been involved with the Statesboro Youth Ballet's production of the Nutcracker for 12 years. 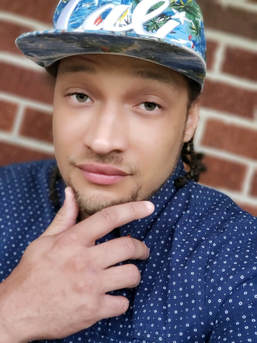 Devon Thompson
Devon was born in Fort Stewart Ga but has also lived in California. He currently resides here in Statesboro Ga. He has been dancing since he was 6 years old and fell in love with the hip hop dance style. He has learned from dance conventions such as Monsters of Hip-Hop and Pulse. He has taken classes at Millennium Dance Complex where he got to work with William "Willdabeast" Adams & Matt Steffanina. Although he has learned from many hip hop teachers and conventions, he has mainly learned hip hop from the streets. He learned the fundamentals of hip hop from watching videos of Mr. Wiggles to learning from different mentors in the streets. Some of his biggest accomplishments in the dance industry are being cast in one of the Step Up movies as well as opening for the Jabbawockeez. His philosophy in dance is that there is always something new and exciting to learn in the world of hip hop and he will always enjoy it!